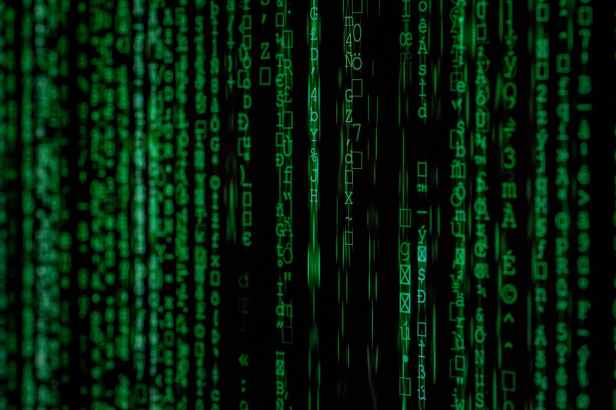 Berlin – The German government wants to create a new entity active in the cyberspace, called the Agency for innovations in cybersecurity, revealed the well-known national newspaper Spiegel.

The new federal agency will contribute to the protection of the German state and citizens against growing threats in the cyberspace. Jointly controlled by the federal ministry of Interior and the federal ministry of Defence, this entity will fund and promote ambitious cybersecurity research and development of highly innovative technologies. The agency will coordinate the entire research process from the initial idea to the final product. Starting with 14 employees this year, the new agency will have 100 agents after its complete installation.

At least 200 million euros would be used by the agency up to 2022. Funding worth 15 million are available for 2018, reported the official press release. The goal is that 80 percent of the funds flow directly into research and innovation projects in cybersecurity.

The Defence minister added that Germany must “perform its protective function in the digital world […]. We have to be at least as fast and well equipped (…) as the perpetrators [of cyberthreats] are. The federal government wants to use the great advantage of the new agency for innovations in cybersecurity which is the excellent level of research in Germany.“

The Interior minister  called the new agency to take risks in funding research projects : “There has to be more risk, more courage […] It is not a failure  if even three research projects in the concrete implementation lead to no goal. Without risk, you will not get any extraordinary results.”

Ursula von der Leyen named the DARPA (Defence Advanced Research Project Agency) in the United States as a model for the new agency.  Internet, the GPS satellite navigation system and the speech recognition today available in usual mobile phones are the results of the research programs funded by the American military since the 1960’s.

The newspaper Spiegel also reported that a project of the new Agency would be securing encryption techniques against quantum computers, whose capacities would break several encryption methods commonly used today.

Another project would be the development of software that will ensure that e-mails and their data remain in European networks on their way through Internet. Such software would reinforce the European sovereignty in the cyberspace.

Horst Seehofer also spoke about offensive action in cyberspace. So far there is no legal basis in Germany for a counter attack against perpetrators of a cyberattack, a process named Hackback.

The Interior Minister expressed his support for the authorisation of such a response against cyberthreats: “I am firmly in favour of creating the political and legal framework for a gradual procedure, always in a specific situation, on a clear basis, always in accordance with the principle of proportionality.”

Cyberthreats intensify as the penetration of information technology into our societies continues to grow, creating a situation which significantly increases the number of cyberattack opportunities.

Why does such an agency for innovations in cybersecurity matter ?

The activities of this new entity, aiming at supporting research and development of new technologies in cybersecurity, will enable Germany, a country playing a significant role within the European Union, to reinforce Europe’s capacities and its sovereignty in the cyberspace, as other powers such as the United States, China and Russia appear to have a technological advantage in cyberspace.